Gangtou Village is located in the southeast of Huadong Town, Huadu District, Guangzhou. It was formerly known as Gangzhou Village. The "zhou" means island. It is a centuries-old village with a history dating back to 1351. It has been more than 600 years since the ancestors of the Zeng family, Zeng Wensun, moved here. In addition to historical and cultural sentiments, natural and rural beauty, and European-style buildings, there are also rape fields and strawberry gardens. 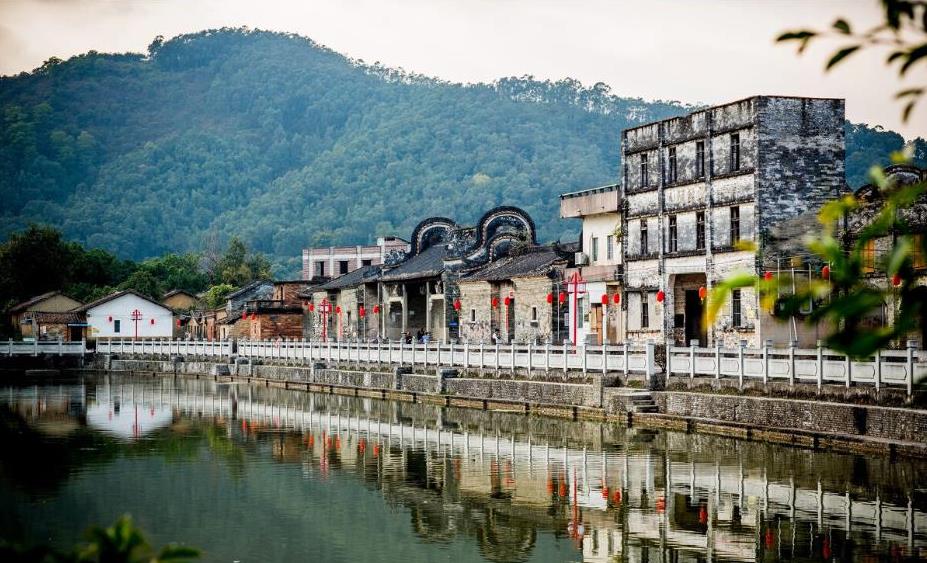 Gangtou Village is a rare and typical Cantonese residential layout: sitting north to south, there are eleven ancient roadways in the village, the front of the village is a pond, and the back is a small hill, surrounded by rivers and streams. This layout is like a comb, so it is called "comb layout". Neatly laid out villages, three courtyards with two corridors, a pond in front of the village, an ancestral hall in the village, pot-ear-style gables, and gray-plastic beam ridge art. The ancient buildings in the village take the ancestor Wensun Zenggong's ancestral hall as the central axis and extend to the east and west. They are all architectural styles of the Ming and Qing Dynasties. There are 60 well-preserved ancient buildings, including 6 ancestral halls, academies and halls, and the rest are residential buildings. 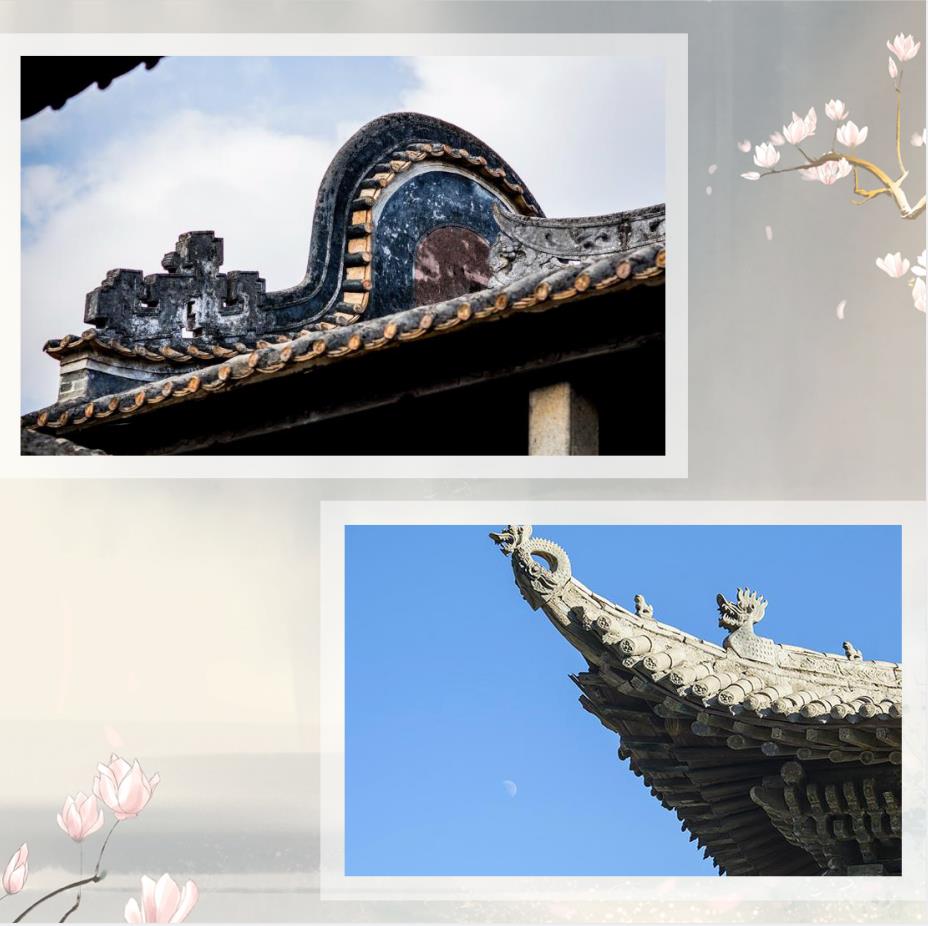 The ancient villages in Gangtou give visitors a strong sense of travel.

The gatehouse of Gangtou Village has been repaired and refurbished many times, adding elements of Lingnan architectural culture.

Gangtou Village is an arcade built in the Republic of China period. 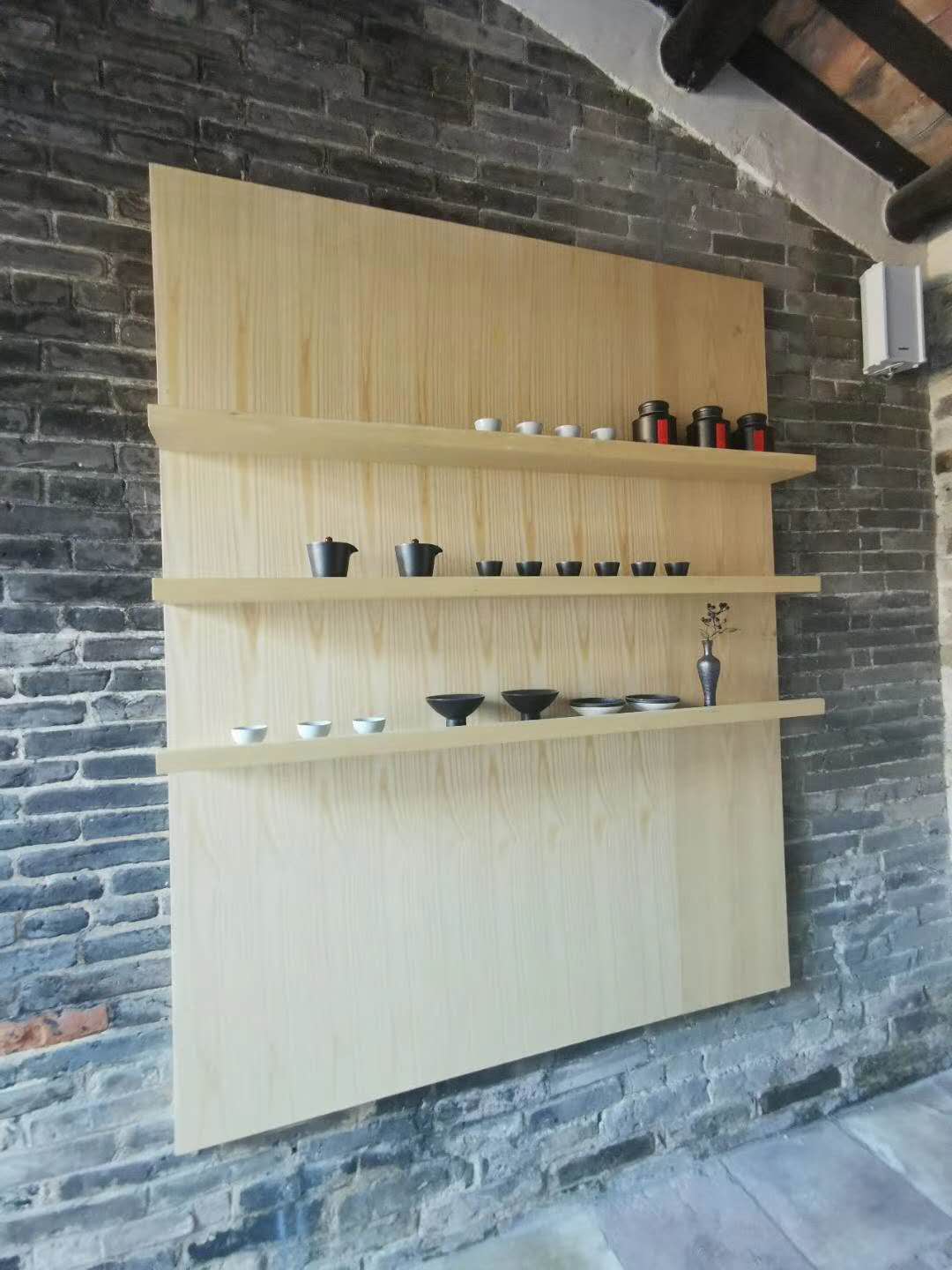 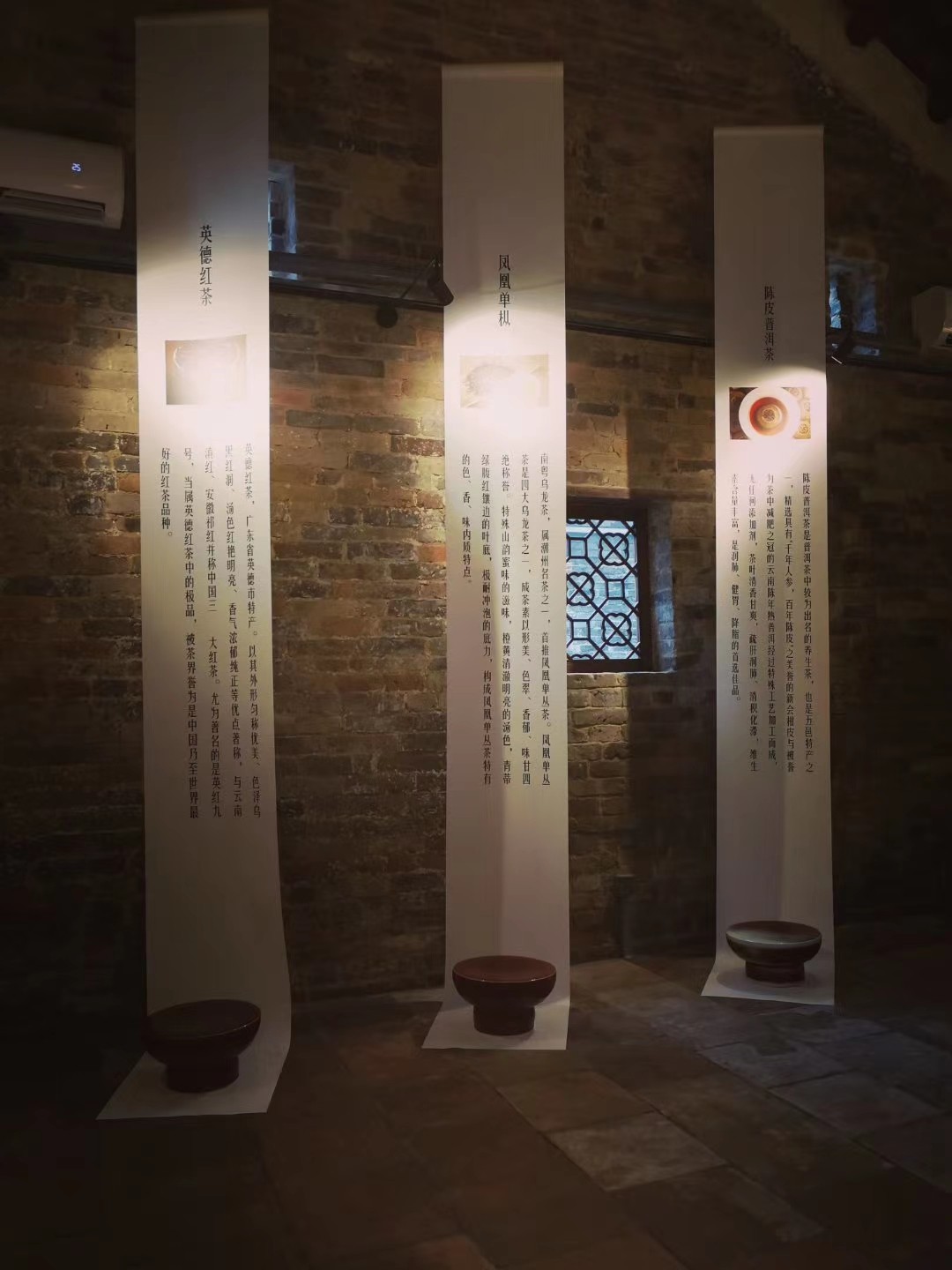 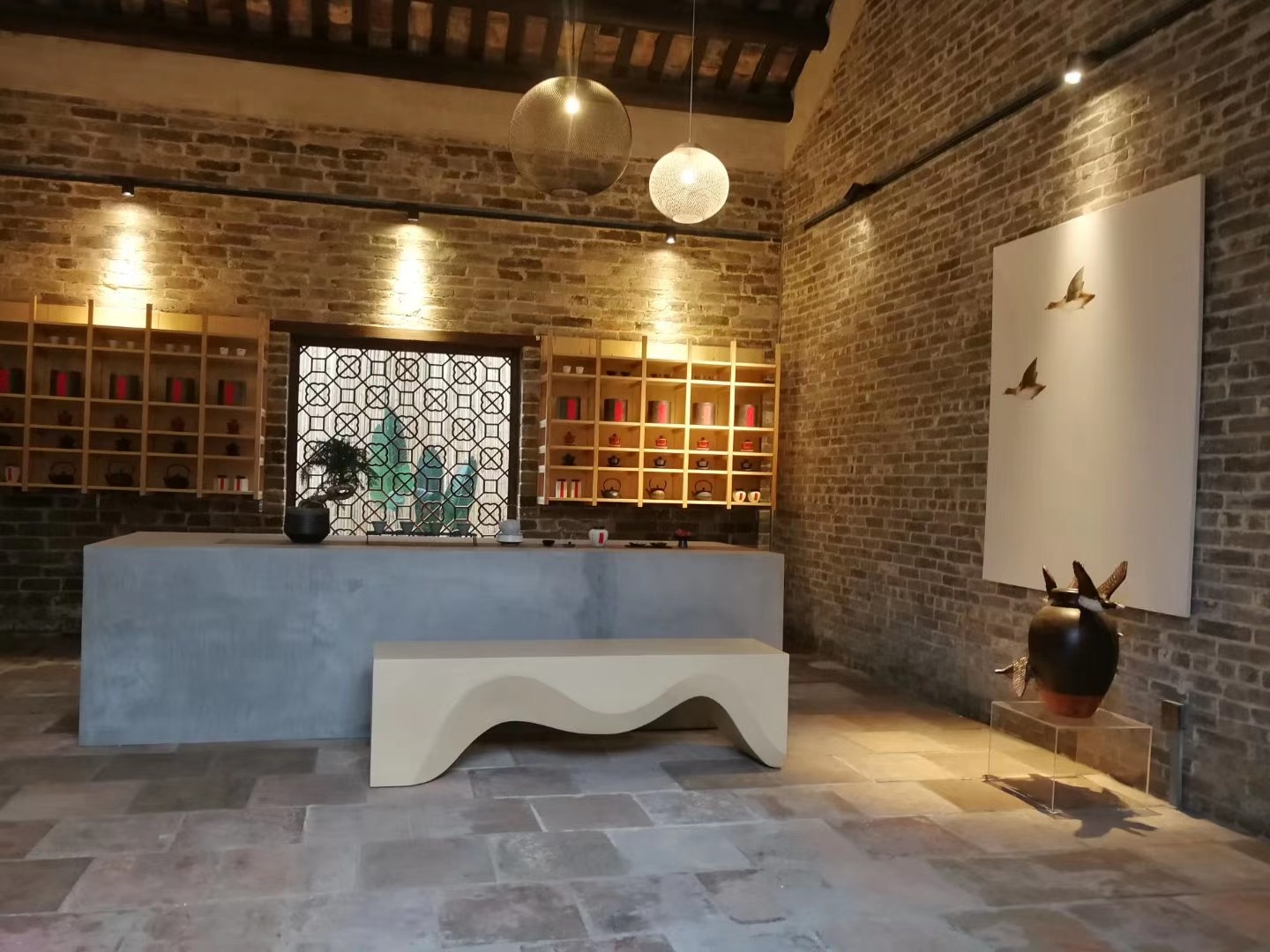 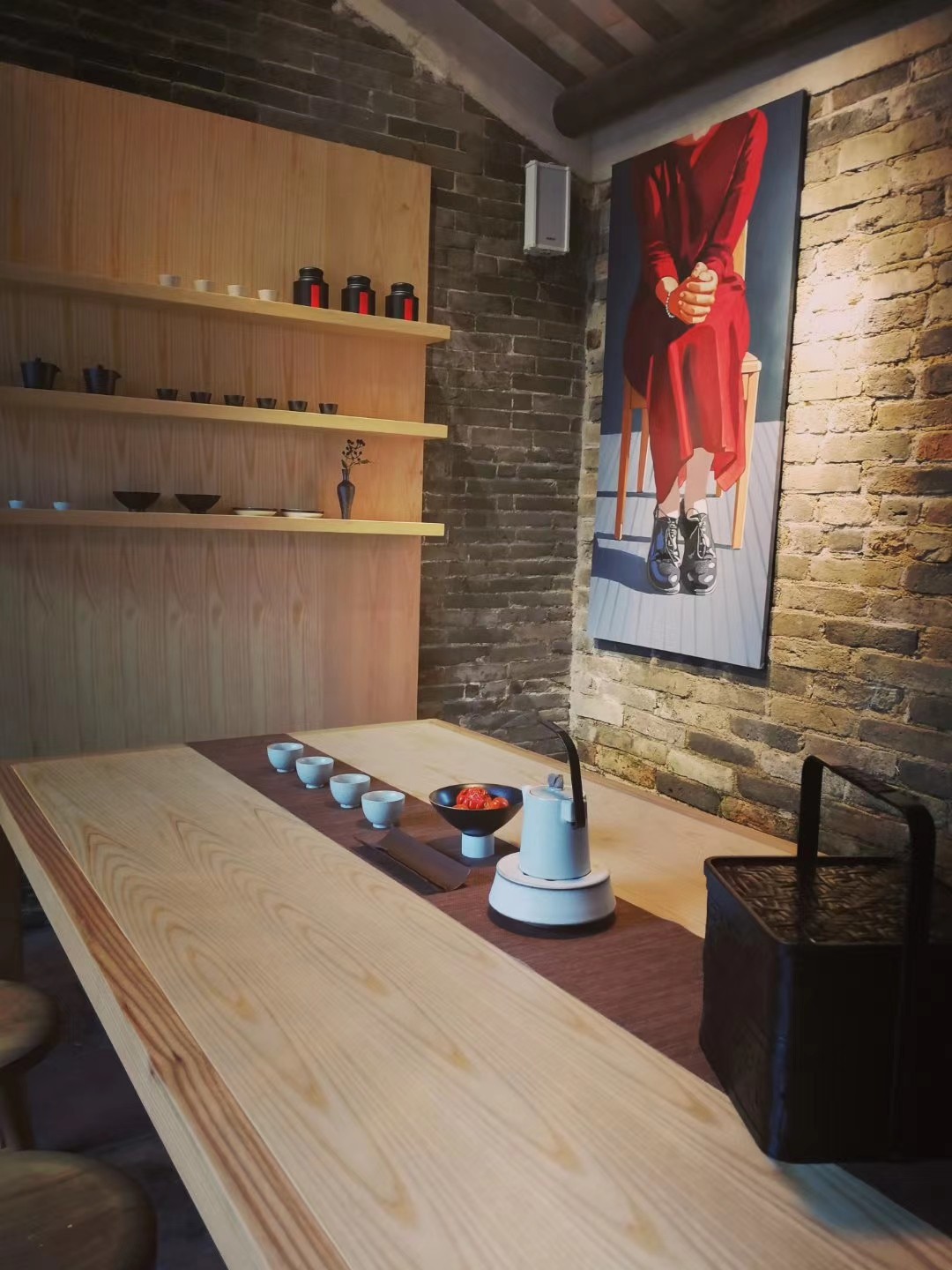 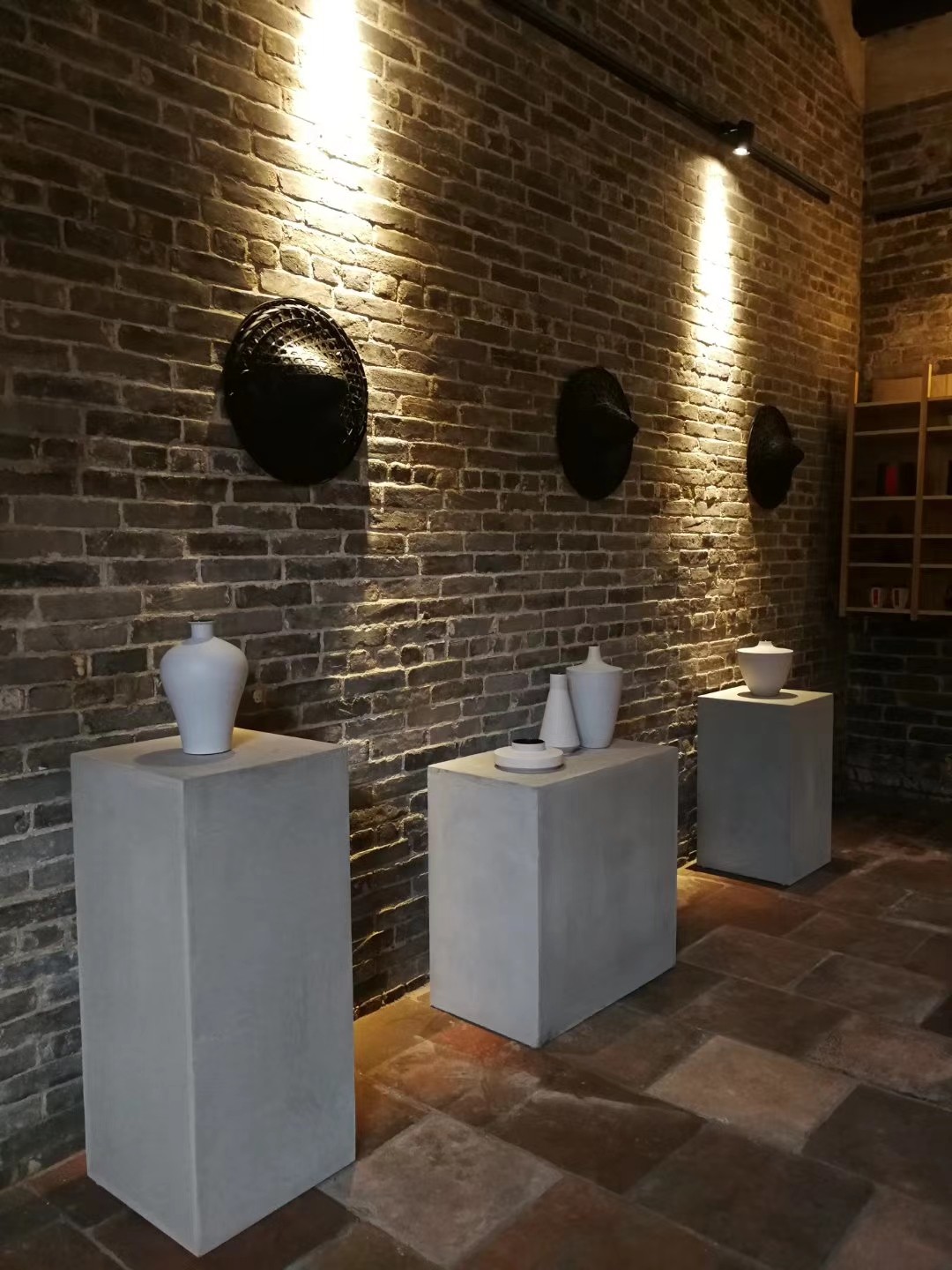 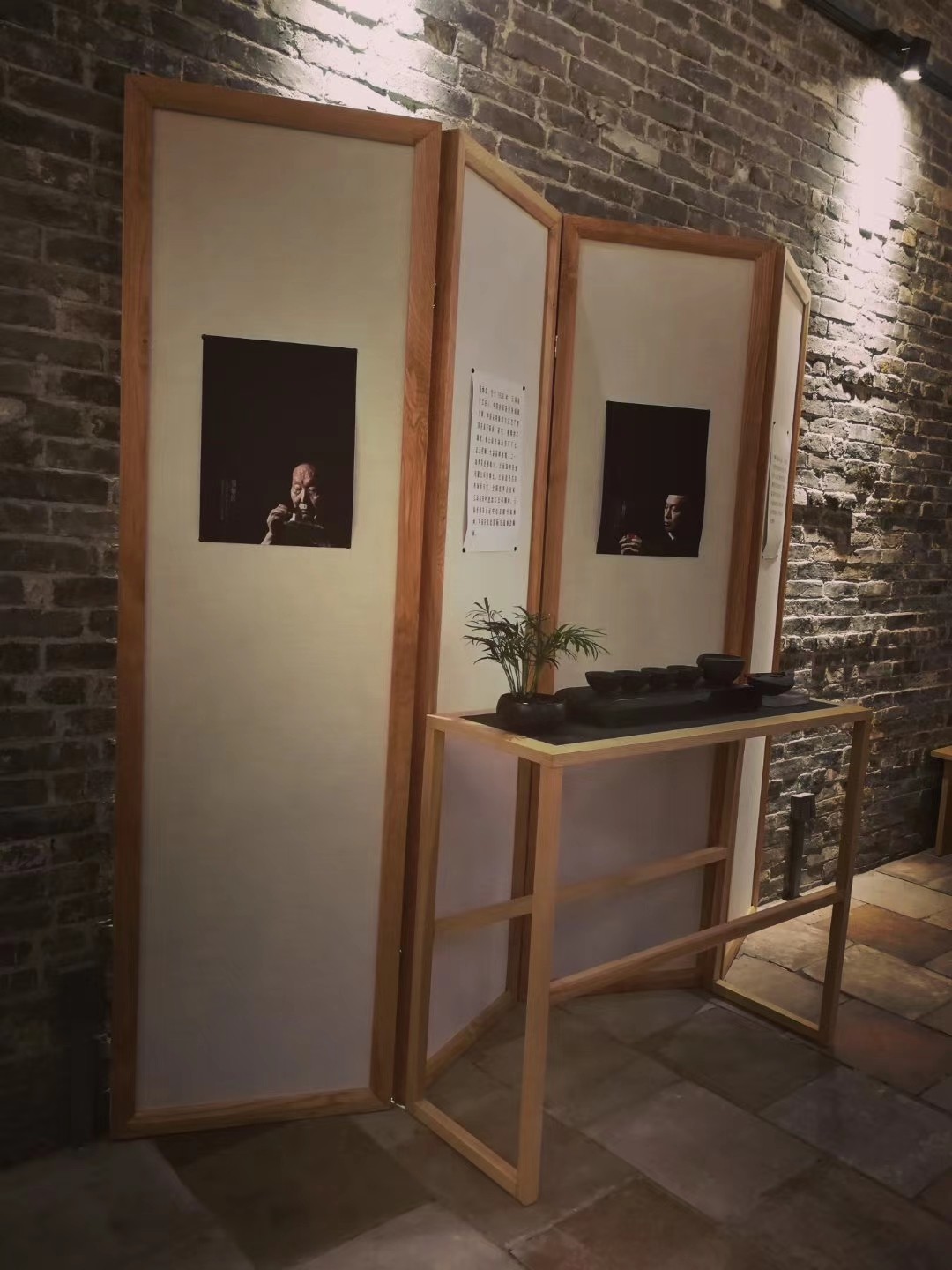 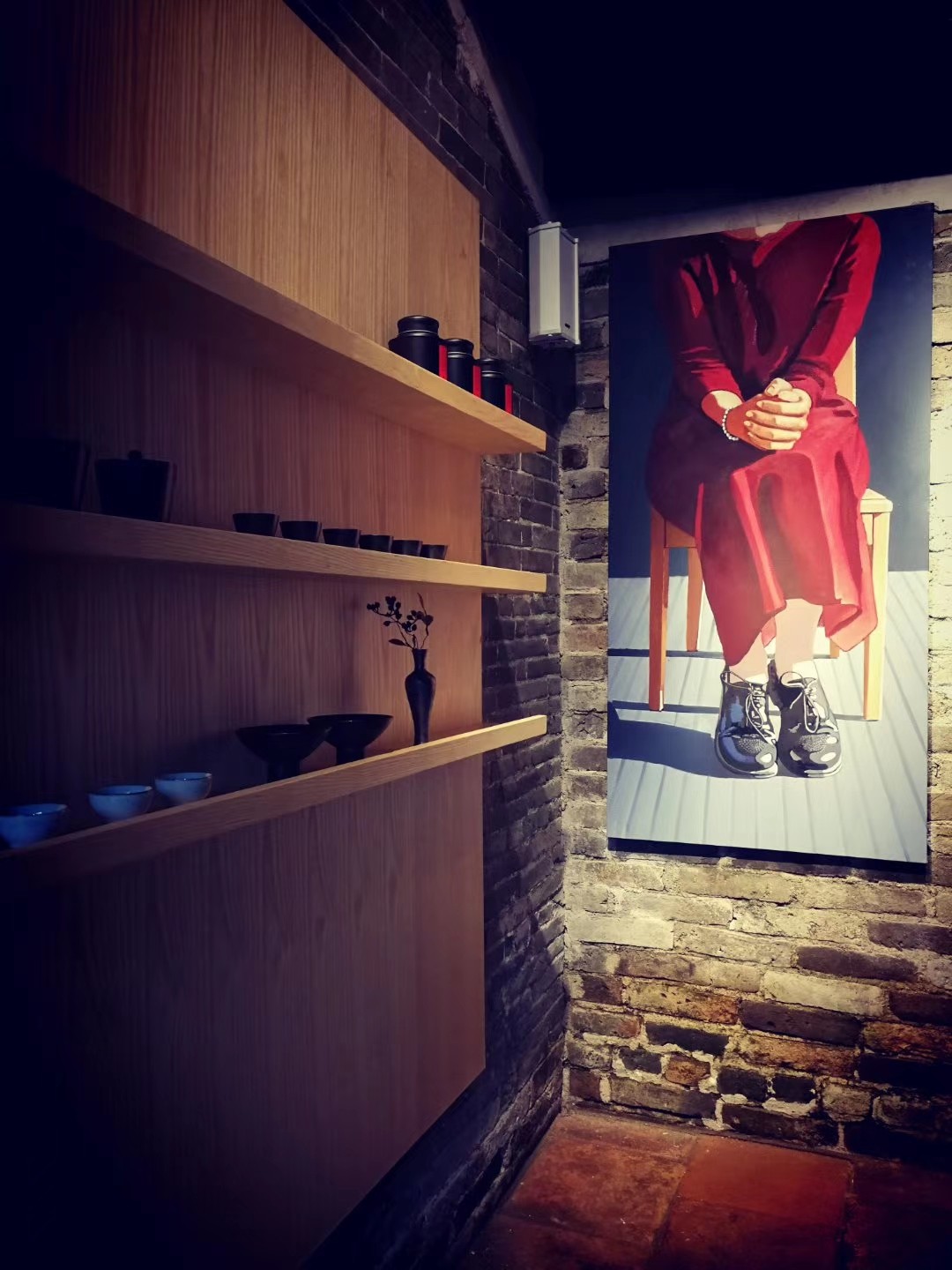 Through in-depth excavation of Lingnan cultural characteristics, the integration of industrial elements in Gangtou Village is promoted, and the project function combination is enriched. The combination of modern design reading, rural cultural creativity, countryside experience and vacation, and livable Lingnan homes are the characteristics, reflecting the new style of Lingnan villages.

which is located in LeCong, ShunDe, the Capital of furniture trade in China.

Hello, please leave your name and email here before chat online so that we won't miss your message and contact you smoothly.